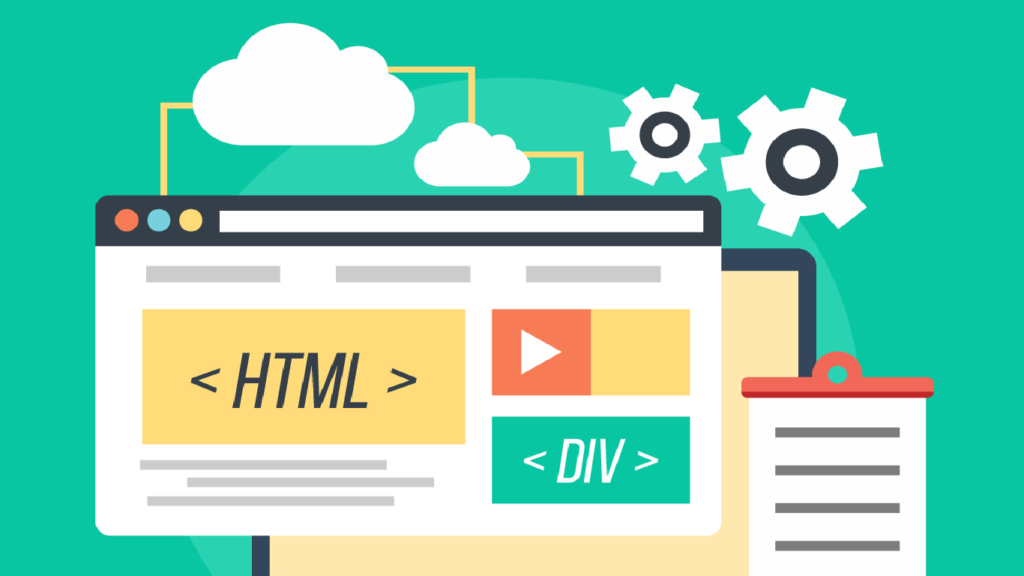 HTML and CSS are each human-readable, simple to learn, and offer enough flexibility and sophistication. JavaScript is also generally available to fill in any gaps. HTML has been in use since 1990, with CSS following not long after. Both continue to evolve today.

This contrasts with the Flash format. While Flash did actually offer what its name promised, enabling features not originally available in HTML and CSS. Those features are animation, custom fonts and interactivity.

What is HTML in general?!

Hypertext Markup Language, or HTML, is a programming language used to describe the structure of information on a web page. Together, HTML and CSS, alongside with JavaScript make up the essential building blocks of websites. With CSS controlling a page’s appearance, and JavaScript programming its functionality. You can think of HTML as providing the bones of a web page. CSS on the other hand provides the skin, and JavaScript provides the brains.

A web page can contain headings, paragraphs, images, videos, and many other types of data. Front-end developers use HTML elements to specify what kind of information each item on a web page contains. For instance, the “p” element indicates a paragraph. Developers also write HTML code to specify how different items relate to one another in the overall structure of the page.

Every website you open in your browser, from social networks to music services, uses HTML. A look under the hood of any website would reveal HTML code providing structure for all the page’s components.

What is CSS and how does it affect HTML?

As we have mentioned before, CSS is a language for specifying how documents are presented to users. How they are styled, laid out, etc. A document is usually a text file structured using a markup language. HTML is the most common markup language, but you will also come across other markup languages such as SVG or XML.

Presenting a document to a user means converting it into a usable form for your audience. Browsers, like Chrome, Firefox or Internet Explorer, are designed to present documents visually, for example, on a computer screen, projector or printer.

Web browsers apply CSS rules to a document to affect how they are displayed. A CSS rule is formed from:

A set of CSS rules contained within a stylesheet determines how a webpage should look.

How HTML and CSS works in a Web Page?

HTML plays a couple of significant roles in a web page. First, we use the structure created by our HTML code to reference, enhance, and manipulate elements on a web page using CSS and JavaScript. For instance, you could use HTML to mark all of the headings on a web page, and then use CSS to specify the font, size, and color you want to apply to those headings to reflect your organization’s branding, or simply a visual design developed for the site.

Second, HTML lets us indicate the roles of different elements to search engines and other services that index the content and summarize it for other users. For instance, marking the caption of an image with the “figcaption” element and enclosing the image and its caption in the “figure” element helps a search engine understand that these two pieces of content are related, and that the caption describes the associated image.

Web designers should know HTML and CSS — even if it’s just limited to the fundamentals — for the sake of being able to create web designs and web interfaces that work on the medium. They may choose not to write the HTML and CSS themselves, but knowing how markup and CSS works is essential to being a web designer. Web designers might not need to be HTML and CSS ninjas, but it serves them well to know (at least) how their web layout comps are converted to a website. 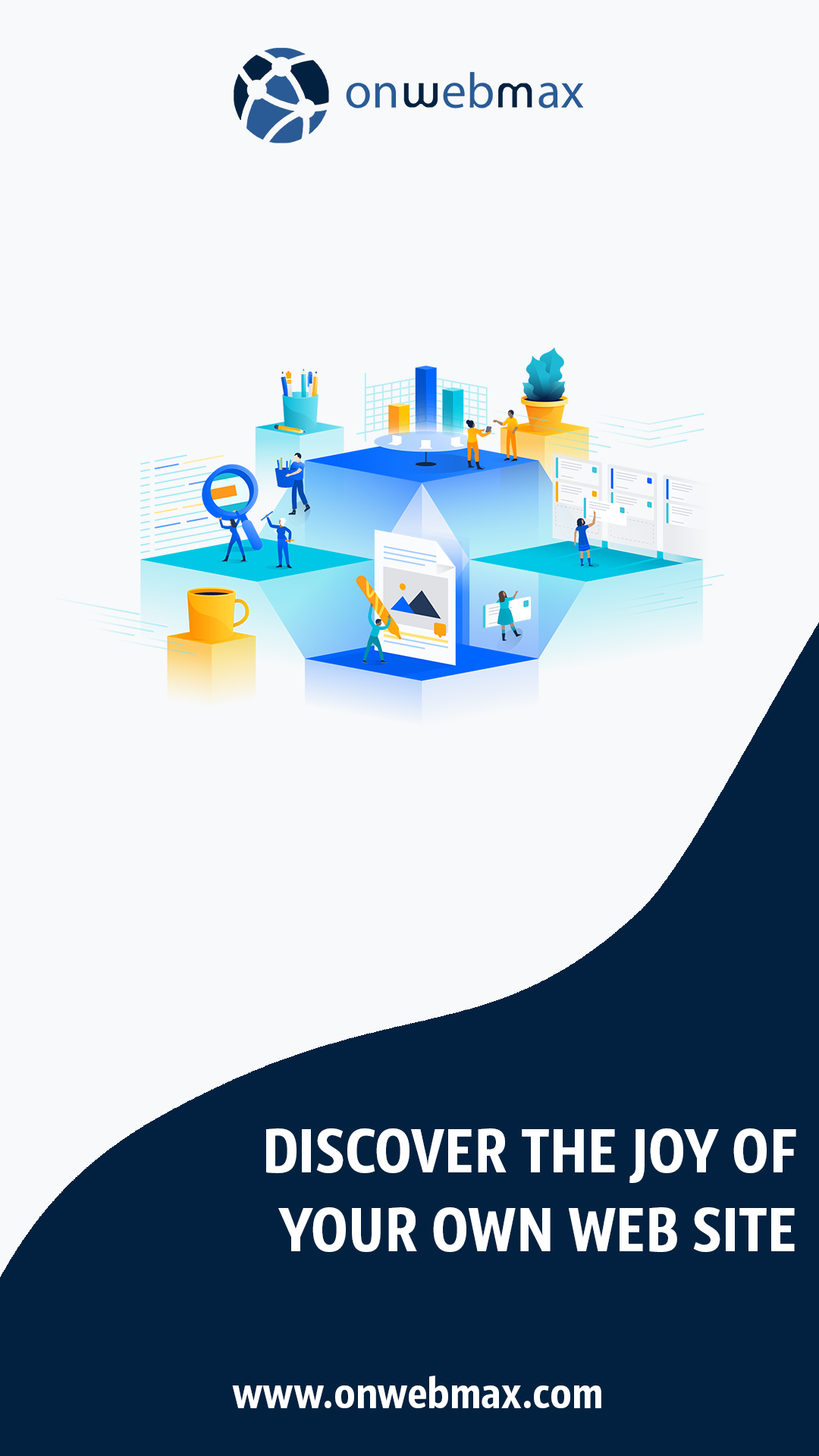